The Commission meets at McMinnville Water & Light, at 5pm, on the third-Tuesday of every month, and agendas are publicly available on the Friday before.

For questions and requests, email the Commission Clerk: moc.rewop-cm@krelc. 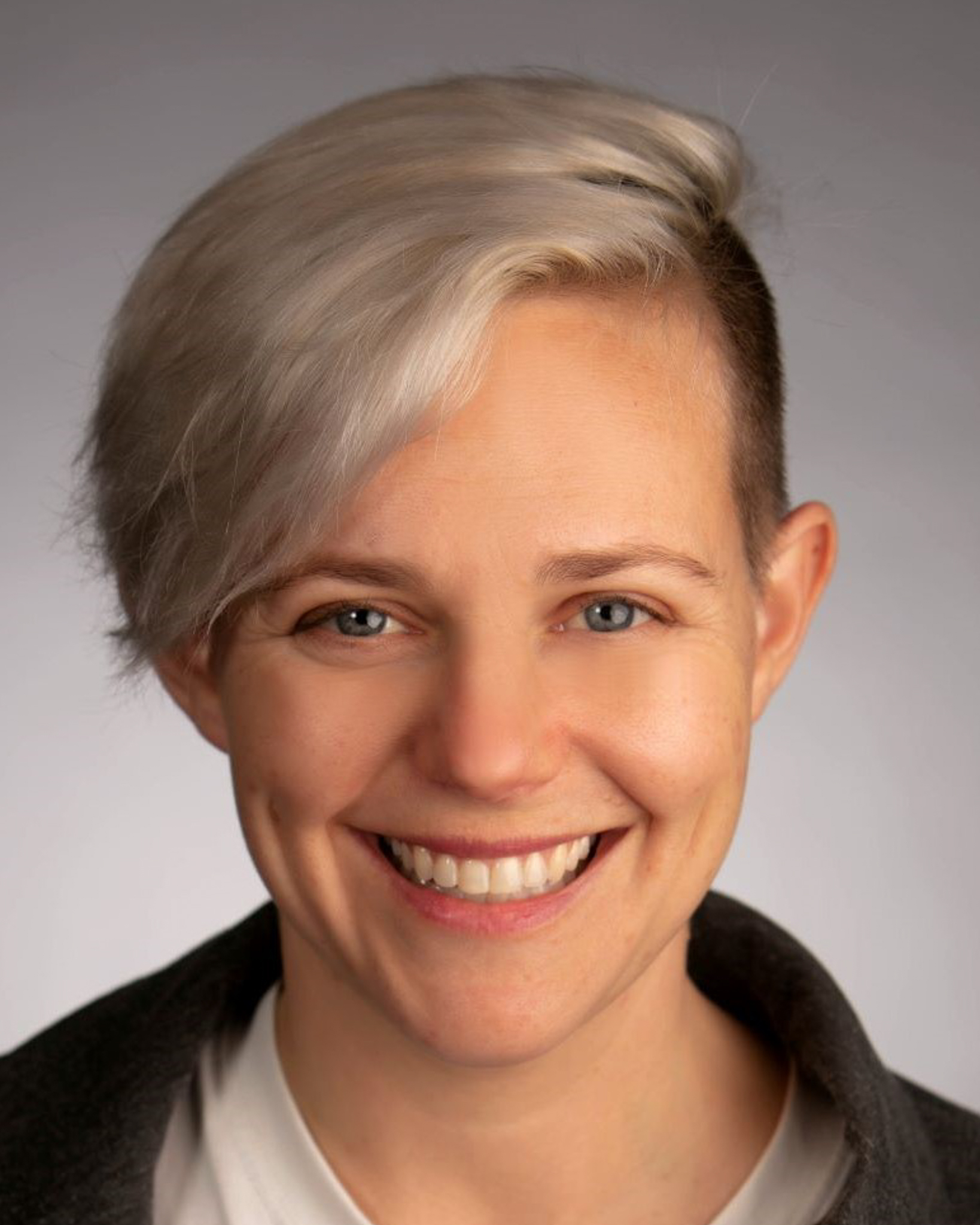 Remy Drabkin was born and raised in McMinnville and also lived and studied in Pittsburgh, Israel, and France.  She is a graduate of both Mac High and Linfield College, (nw University) majoring in History and minoring in World Religions.  Remy is an entrepreneur, she started her local winery business in 2006, having worked in wine since 1995.  Remy served on the McMinnville Planning Commission for four years before being elected to City Council.  She spends her free time enjoying life with her family. 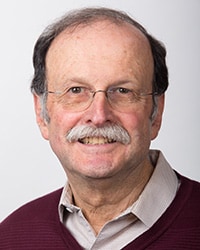 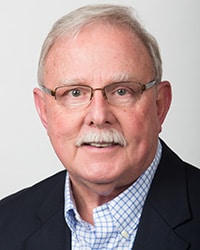 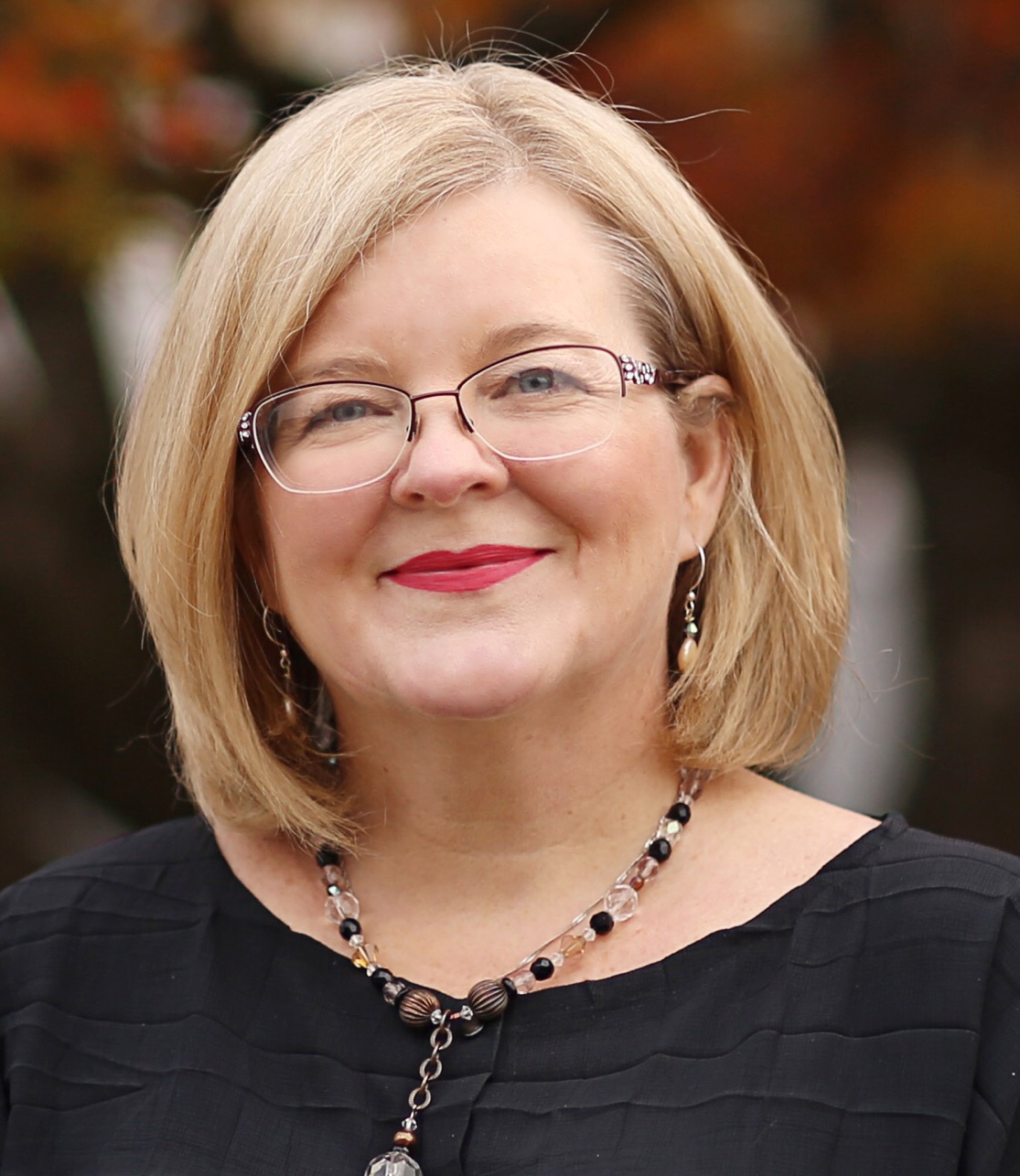 Jody Christensen works for Governor Kate Brown as the Mid-Valley Regional Solutions Coordinator covering Marion, Polk, and Yamhill Counties. As coordinator, Christensen works with the Mid-Valley Regional Solutions Team (RST) and the Regional Solutions Advisory Committee (RSAC) to transact interagency coordination for priority projects. She also serves on the Oregon Workforce and Talent Development Board, the Travel Oregon Agri-Tourism Coordinating Committee, and was appointed to the McMinnville Water & Light Commission in January 2020. 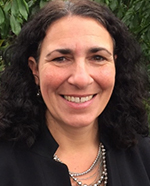 Kathy Tate grew up in Oregon and settled in Yamhill County in 1995, first living outside of Sheridan and then moved to McMinnville in 2002.

Kathy started with OnlineNW in 2000, becoming CEO in 2008.  The company has evolved from a dial-up company with four employees to a fiber and wireless Internet company with forty five employees and a second office in Eugene.  OnlineNW was awarded one the 100 best places to work in Oregon in 2020.

Tate has served on numerous boards and committees including: Sheridan School Board (1998-2001), Sheridan Japanese School (2003-2014), Juliette’s House, Sedcor, the Economic Development Advisory Council, and most recently joined the McMinnville Water and Light Commission in January 2021.

Kathy lives in McMinnville and has two grown sons that graduated from McMinnville High School. 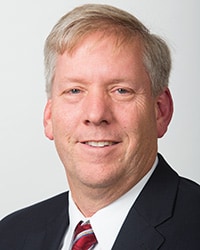 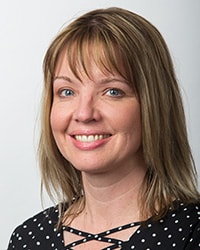